Throughout his entire life, John V. Schneider Merck has been deeply involved in charitable causes and helped many people in desperate situations.

Early in his life he worked as a voluteer for charity organizations in South America.

Dozents of prisoners have been freed because of John's interventions. He secured the famous and globally documented release of German Andreas Hofer, who has been senteced to death in Iran.

His charitable organisation www.hilfe-im-ausland.de is particularly active in the UAE. 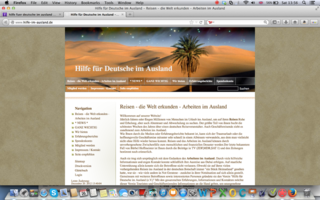